Okuličiūtė was the first owner of the Neoclassical manor palace (the oldest building in the city) built during the first part of the 19th century on the bank of Šventoji river in the centre of Anykščiai. The manor used to be visited by reformist landlords, later it served as the headquarters of the rebels and secret weapon storage. The park nearby was rich with rare types of trees and decorative bushes. 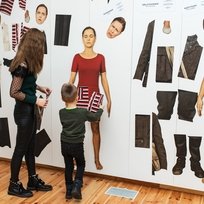 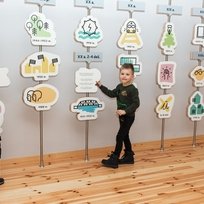 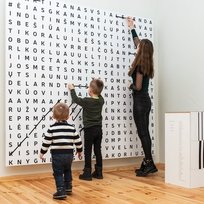 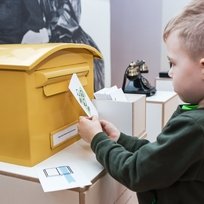 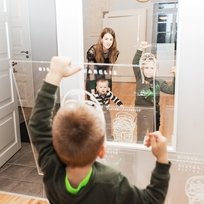