The first orthodox church in Anykščiai was built in the early 16th century, by the concern of Jelena, the Grand Duchess of Lithuania and the Queen of Poland. At the end of the war of 1487-1494 between Russians and Lithuanians, in the name of peace between the two states, she married Alexander, the Grand Duke of Lithuania and became the patron of all people of Orthodox faith in Lithuania. The church built for the money from the state treasury and donations of the citizens, was opened for the Orthodox people of Anykščiai in 1873. 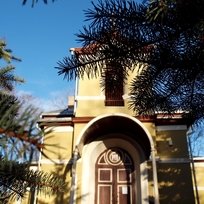 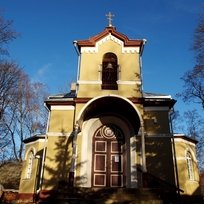 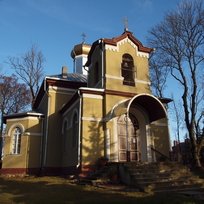